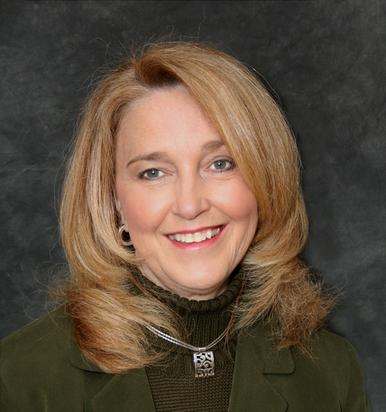 “I feel the call to run with this gospel and tell the world there is God for this generation”.

Earlene serves as the coordinator for the Barbourville Ladies Retreat at the Appalachian Children’s Home in Barbourville, Kentucky. She also serves as the North East Indiana Director for Empowering Women through Community Family Church in Independence Kentucky. “I feel the call to run with this gospel and tell the world there is God for this generation”. 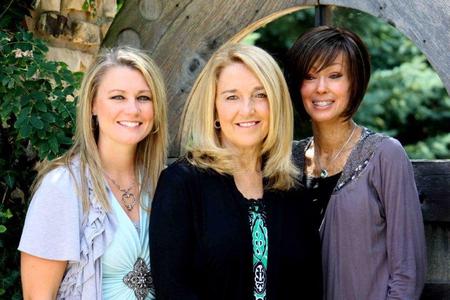 Pastor Joe Simpson, was born August 10, 1949 to Evangelist Joe and Maudie Simpson in Harlan Kentucky. He was raised in an evangelist home in Harlan Kentucky the Son of Joe and Maudie Simpson and one of ten children Called to minister at 12 years old and begin in that calling at 29 years of age. Married to Earlene Simpson for 51 years has two daughters which are involved in ministry.  Pastor Joe is founder of Branches of Christ Ministries Inc. in Fort Wayne Indiana for 42 years. Pastor Joe has pioneered Branches of Christ moving from a rented church building to a building that now is debt free and is ready to build the 2nd phase.   Pastor Joe has ministered to people in our city holding tent meetings in the inter city, helping to fill the local churches. He preaches in the local drug, alcoholic and homeless shelters. Pastor Joe ministers in inter city to the homeless a place called the city of tents and helping to support feeding of the hungry. Pastor Joe is a board of directors several years at Barbourville Children’s Home that has approximately 50 children and a certified staff of approximately 50.  His goal is to see not one is left behind never hearing that Jesus Christ is the way the truth and the life.   Pastor Joe Simpson recently opened a home for the needy and is a Chaplain at a rehabilitation facility. Pastor Joe Simpson is on fire for God and anyone around knows it. He is a great preacher and Branches of Christ is so glad to have him. 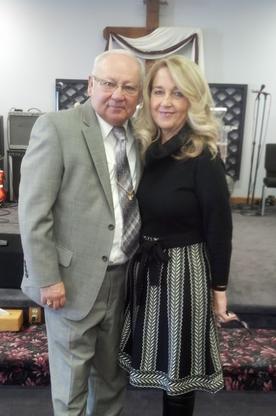 Earlene Simpson was born in Kentucky and now resides in Fort Wayne Indiana. She has been married to Pastor Joe Simpson since 1969. She has two daughters that work in the ministry along her side doing praise and worship and ministering to young people. Earlene has been united in pastoral duties with her husband Pastor Joe Simpson at Branches of Christ Ministries since 1979. Earlene attended Taylor University in Fort Wayne Indiana and has had the privilege to travel and minister salvation to the lost, healing to the hurting and encouraging many in God to be a better version of themselves throughout this journey.